Why Choosing to Not Have Children is Okay 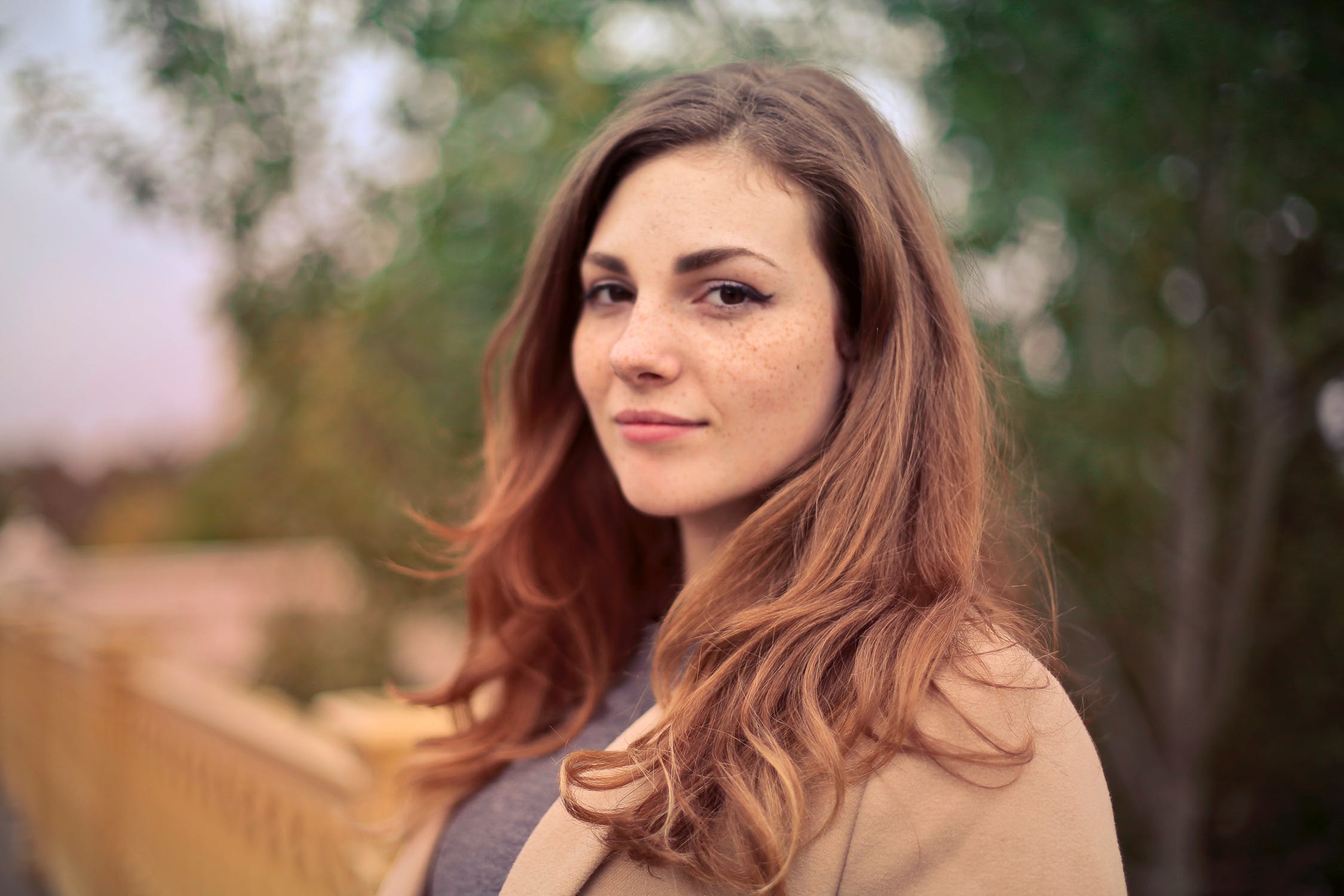 In today’s society where a lot of social issues are now being addressed such as acceptance of the LGBT Community or respecting women’s rights, there is still this certain topic which remains very controversial. Ever heard about “voluntary childlessness”? It’s a term coined to describe the state of being child-free. To put it simply, it’s a decision of not having or bearing children. This is a topic which certain communities deem to be undesirable or unethical.

Although the topic remains debatable, some people still believes that if you reach a certain age, you will find a partner, get married, then eventually, have kids. They assume that this timeline is best for everyone. However, not all people enjoys the thought of going through this process. Some simply want to live alone or enjoy spending time with their partner, grow old and do whatever they want without having kids around the house.

If you are at a point in your life where you think, “I definitely don’t want kids” but you’re not sure if that’s acceptable or not or if you’re feeling guilty about it, you’re not alone. There are a lot of people, especially women in different parts of the world who feels like they’re better off not having kids.

Here are some of the top reasons why some people prefer to stay childfree:

According to the US Department of Agriculture’s 2017 report, a married couple with a middle income and two children will approximately spend $233,610 from childbirth until the child reaches 17 years old. The cost goes up per child as kid’s age. From 2 years old, it’ll cost the couple at least $12,680 per year. When the child reaches the age of 9, it increases to $13,180 per year. Not everyone is capable of securing those numbers so they prefer to be childless instead.

The Stress Cost of Children, a study led by US economist Daniel Hamermesh, states that parent’s stress, especially on moms increase while raising kids. They study states that mothers believe that their stress levels increased after having a child by 20-22%. These figures continue to rise up as the child grows and this greatly impacts both moms and dads.

When you have a newborn child, you are likely to be deprived of enough sleep. Parents have to night feed, attend to crying infants and check the babies every now and then. In a research conducted in UK, in the first year of a child’s life, parents only get an average of 4 hours and 44 minutes of sleep which is 59% less than the recommended hours of sleep for an individual. This affects their day to day activities, their physical, mental as well as emotional health.

There are other reasons why couples or individuals are trying to live their life without having a child, so, you definitely don’t need to feel guilty about it. It’s your right and it’s your life so it’s for you to decide whether or not to have children. Although some people find joy in parenthood, remember, we are individuals with different wants, needs choices in life. So, if you choose to be childfree for the rest of your life, there is definitely no problem with that.

One question that every childless couple inevitably have to face and answer is: “Why don’t you have kids yet?” It’s an altogether innocent question, really, and most couples have no problem answering. Whether they’re not yet ready financially or simply choose to delay having a child to enjoy the early years of marriage, it’s simply a matter of time for them.

There are some couples, however, who choose to not have kids—they simply don’t want to have kids. Surprisingly, many people have a problem with that. They even react to it accordingly, with shock, surprise, some revulsion, and—worse—even more questions. It’s a reaction you’ll find is universal across many countries and cultures.

If we’re being honest, it’s mainly a matter of societal norms: people marry then they have kids. When you think about it, it’s the adoption of that norm that brought about the existence of every single person living on this planet today. In a sense, it’s a natural expectation that even you have somewhere deep down inside you. You might have asked a newlywed couple the same question at some point in your life.

So, what’s the problem?

It’s absolutely OK to not want to have kids.

It’s not a shocking truth, and it’s likely something that you already know for yourself. Doubt about this truth simply comes from likely facing the same question over and over again. That’s why important to back up knowledge of that truth with the proper mindset.

Your story is yours alone to write.

The first thing you need to realize is that the same independence you use to enjoy your day-to-day life applies to your life with your partner. In as much as much of your life is by your design and a result of your choices, your decision to not have children is your own choice—or even you and your partner’s own choice. The only important thing, really, is whether or not you’re both truly happy with the decision.

Those who ask will be OK too.

Another thing you need to realize is that those who ask the question, no matter their reaction will be OK. Your revelation is something that will easily slip out of their mind as time passes by. They have their own concerns, their own worries, their own problems that they need to work on and deal with. Whatever surprise or shock they might feel, what ever objections they have will quickly pass. And if it doesn’t? It really doesn’t matter!

The discomfort will pass.

Whatever emotion that the question and their reaction might have elicited in you will eventually pass. It might be tough, it might be troubling, it might even annoy or anger you, but it will pass. It really depends on you and your choice to let go of what you’re feeling. The simplest way to that is to focus on what matters to you, what matters to your partner. It helps, however, to put your attention towards understanding what triggers those negative emotions. In fact, another truth that you need to accept is that:

You might be too concerned with what other people think.

There are many arguments people will put forward as to why not wanting to have kids is “wrong”. These range from the societal to the biological. There’s one thing that they all have in common: you aren’t compelled to follow them if you don’t want to.

If your choice to not have kids is what makes you and your partner happy, that’s all that ever matters.