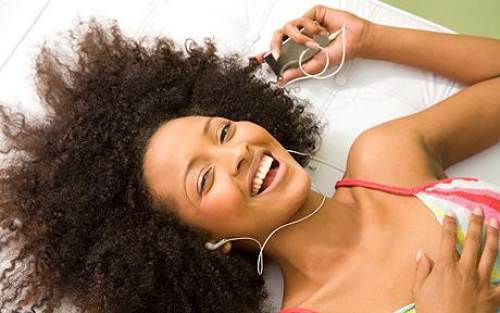 We know doctors will prescribe a pill, an antidepressant every time you might experience one or two or more symptoms of depressive disorder. These chemical drugs will alter the metabolism of serotonin in the neural junctions or synapses. Synapses are the where two neurons meet each other and send signals to each other. You should note that there are receptors in all areas of the brain, which may result in widespread side effects throughout the brain. In many occasions, these antidepressant medications will leave permanent changes to various regions of the brain or even may cause a withdrawal effect after their cessation.

For some experts the best solution to treat endogenous depression (the kind of depression that happens because of a chemical disequilibrium) is by medication, however for depressions caused by a external factor (death of a friend or relative, breakup, frustration) apparently the most benefits come from psychotherapy plus medication or psychotherapy itself. This will likely happen because these drugs will only raise the mood artificially due to a modification of the brain chemistry, however if there is a grief, unresolved issues, traumas or hard experiences that need to be processed emotionally and rationally drugs will not help to resolve your relationship issues or to give you a meaning of your life.

Fortunately there are some natural, and effective ways to boost serotonin levels naturally, this will be similar but not the same, as to consume tryptophan and/or 5-hydroxitryptophan (5-HT), the substances which are the precursors of serotonin. A precursor is molecule that will further “transform” itself or other molecules into another molecules that will be available for the organism. After consuming or digesting these precursors, they may reach the brain without being processed by the liver, and eventually, they can increase the serotonin levels in the brain.

Recommendations in how to increase serotonin levels

Serotonin is more or less regulated by the biological clock. Serotonin tends to rise in the afternoon and is in lower levels in the morning. During the fertile phase of the period, women have higher levels of serotonin, and in contrast, during menstruation they have less serotonin. That’s why women are usually down during their periods! As many people are skipping their breakfasts due to the stressful life, the serotonin levels decrease. It is necessary to have a breakfast high in proteins, to prevent from depletion of serotonin levels in the afternoon hours.

One of the ways to boost serotonin levels, is to increase the production of melatonin, which can be achieved by managing the quality, and of course, quantity of sleep. Adults have to have minimum 7 hours of sleep to reach to higher levels of melatonin and serotonin. It is fundamental to have a regular schedule of sleep: The best advice is to sleep during dark hours, and wake up with the sunrise. Do not sleep with television or computer on, since it will significantly affects the quality of your sleep.

Since tryptophan is an essential amino acid (which means your body has to acquire it through food), you should consume more amounts of high protein foods such as eggs, fish, soy, legumes and dairy products such as cheese or yogurt . It is said that bananas, wheat and walnuts are very high in tryptophan, and that dark chocolate is very effective as well. Other nuts and seeds have an stimulant effect on tryptophan too.